WE USE ENVIRONMENT FRIENDLY In2care technology to get rid of mosquitoes 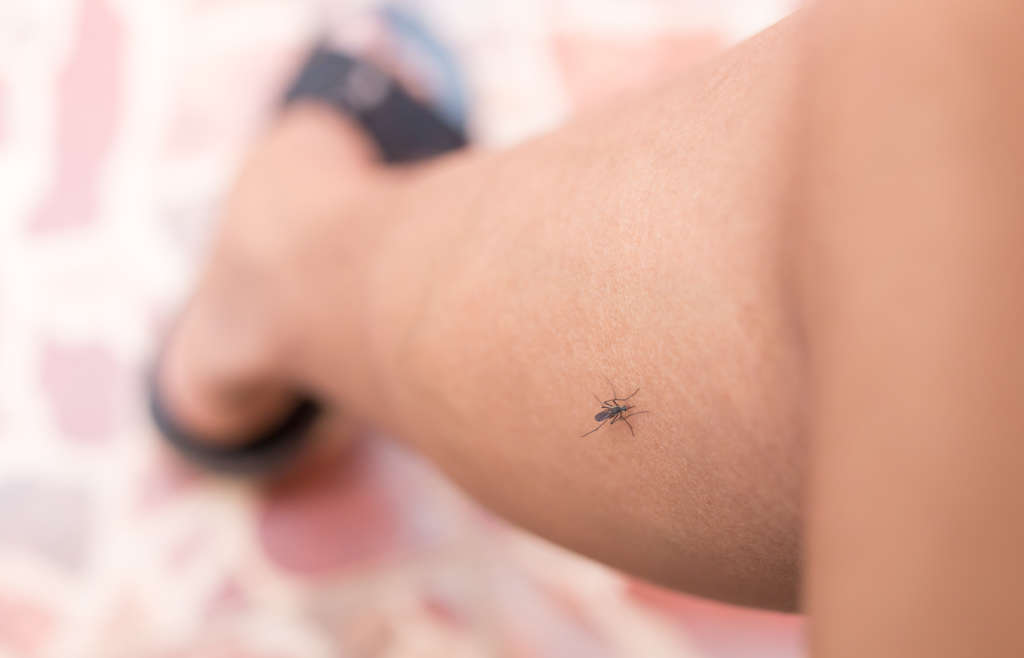 Mosquitoes are midge-like flies in the family Culicidae. Females of most species feed on blood and some act as vectors for malaria and other diseases.

Historically they have been controlled by use of DDT and other chemical means, but since the adverse environmental effects of these insecticides has been realised, other means of control have been attempted.

The insects rely on water in which to breed and the first line of control is to reduce possible breeding locations by draining marshes and reducing accumulations of standing water.

Other approaches include biological control of larvae by the use of fish or other predators, genetic control, the introduction of pathogens, growth-regulating hormones, the release of pheromones and mosquito trapping.